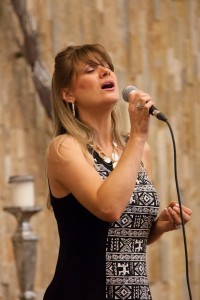 Miss Nicole Johnson started dancing in 1978. She has training in Tap, Ballet, jazz, drill team, and ballroom. Through the years, she has danced under the direction of professional choreographers such as Cynthia Straub, Roger Braun, Andy Haines, Michael Thomas, Dan Knechtges, and Stella Kane. Miss Nicole was Co-Captain of her High School Drill Team, the lead in her High School Musical, and a member of the Showstopper tap dance team at her former dance studio. She was named Superstar Drillteam Girl in 1986, and accepted into the Musical Theatre Department at Otterbein College. She has performed for the “All Dogs Go to Heaven” premiere, Columbus’ Vaud-villities, Victoria Secret Promotional Campaign, Consumer Choice Awards, various conventions and the Aloha Bowl halftime and pre-game shows.

In 1993 Miss Nicole established Far East Dance, now known as Dreaming of Broadway. Her first recital was 5 students performing on the gym floor in skirts that she made herself. Her passion and love for the theatre and children and their success shows in her enthusiasm. She wants every child to feel as though they are dancing on Broadway. Her patience and demeanor with the children builds their esteem and confidence, not only in dance but in the other areas of their lives. Now she touches the lives of over 100 students per session.

Miss Nicole grew up in Columbus, Ohio. Her other hobbies include karaoke, party planning, Civil War re-enacting and travelling. She has a daughter who is currently a student with her. 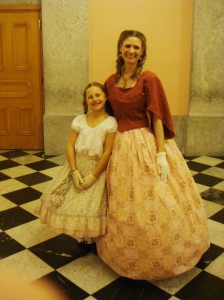 Some of Miss Nicole’s favorite quotes are:
“Those who can….. do,
those who believe others can…. teach.”
“The purpose in life
is to find your gift
and share it with others.”
“I hope you dance.” 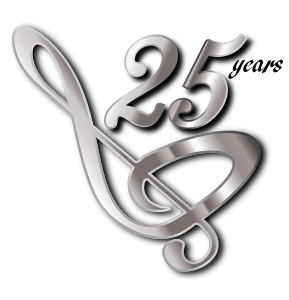